Tonga commemorated the International Day for the Preservation of the Ozone Layer on September 19 with a program at Queen Salote College Hall under the theme Montreal Protocol@35: global cooperation protecting life on earth. 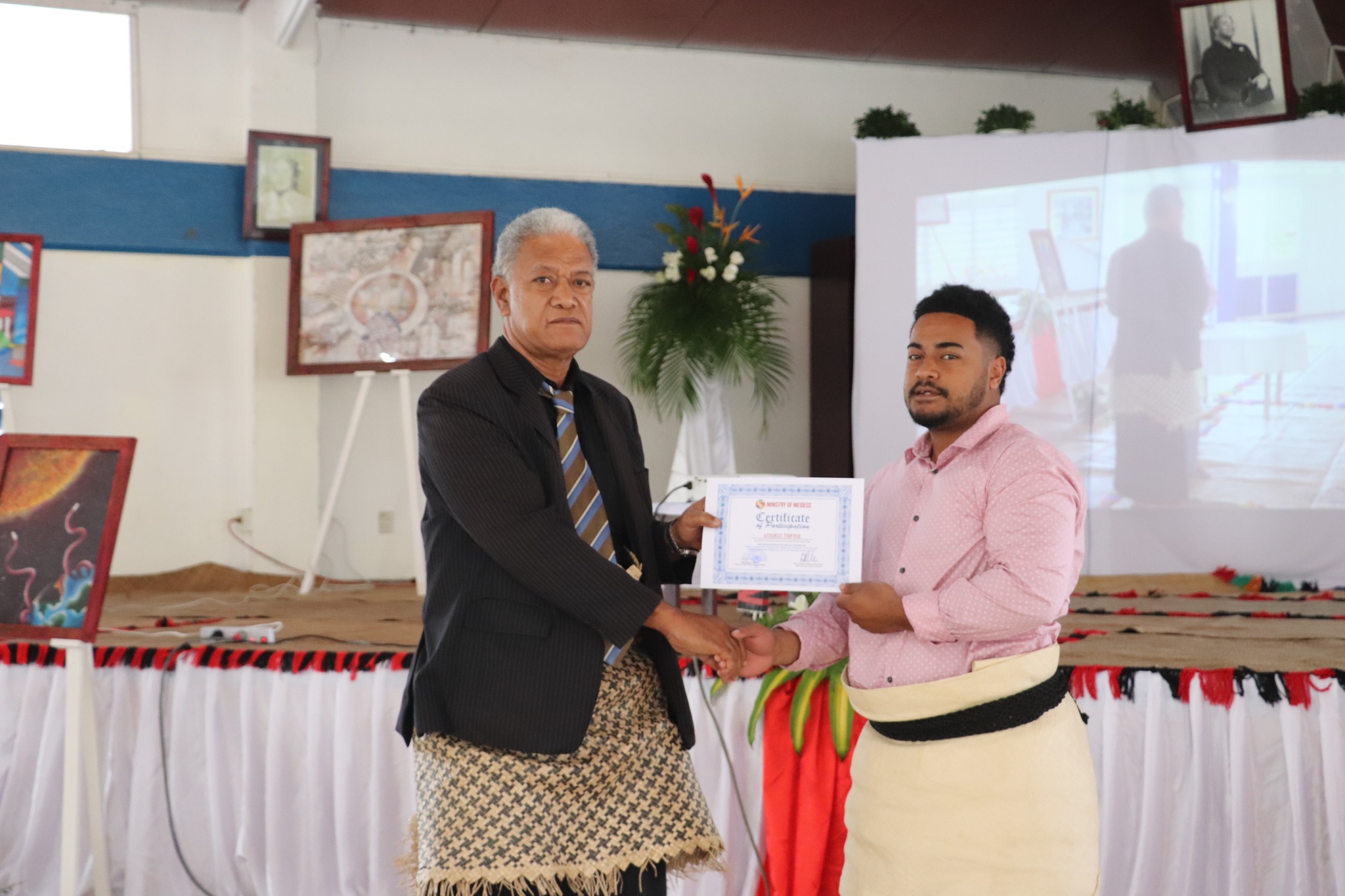 The International Day for the Preservation of the Ozone Layer is celebrated worldwide on September 16, a product of the Vienna Convention and the Montreal Protocol under the United Nations Environment Programme (UNEP).

This year marks the 35th anniversary of the Montreal Protocol, which according to the United Nations “ended one of the biggest threats ever to face humanity as a whole: the depletion of the ozone layer”. 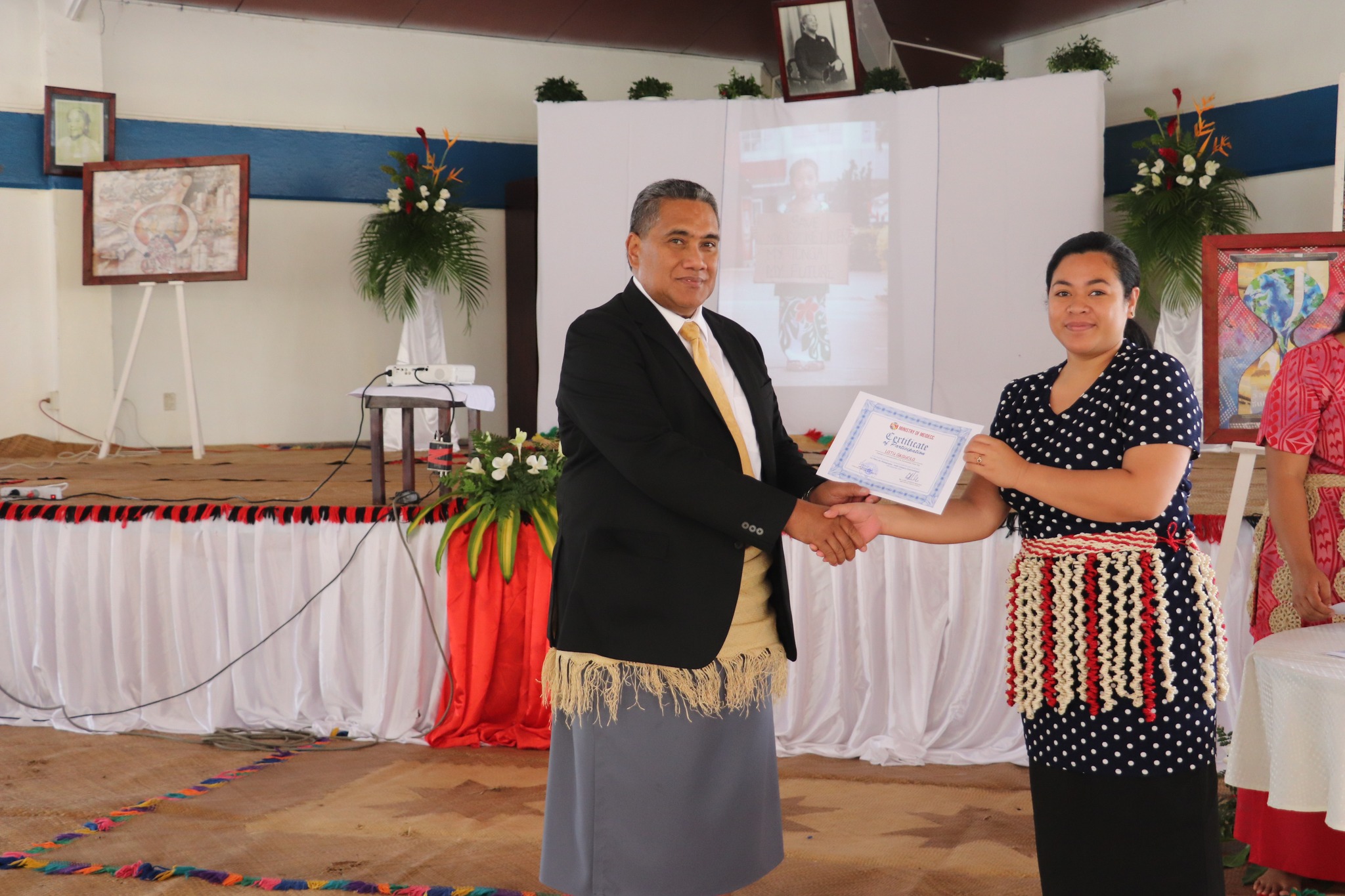 CEO for Revenue and Customs Mr. Kelemete Vahe said, “Tonga is constantly keeping its compliance with all the requirements of the Montreal Protocol and its Amendments” a result of the “collaborations and mutual agreements” between the National Ozone Layer Protection Unit at MEIDECC’s Department of Climate Change and stakeholders including the Ministry of Customs and Tonga Refrigeration Air Condition Engineering Association.

He also called upon families, communities and religious groups to “stand united and to work determinedly” in order to mitigate and adapt to the impact of climate change in Tonga. 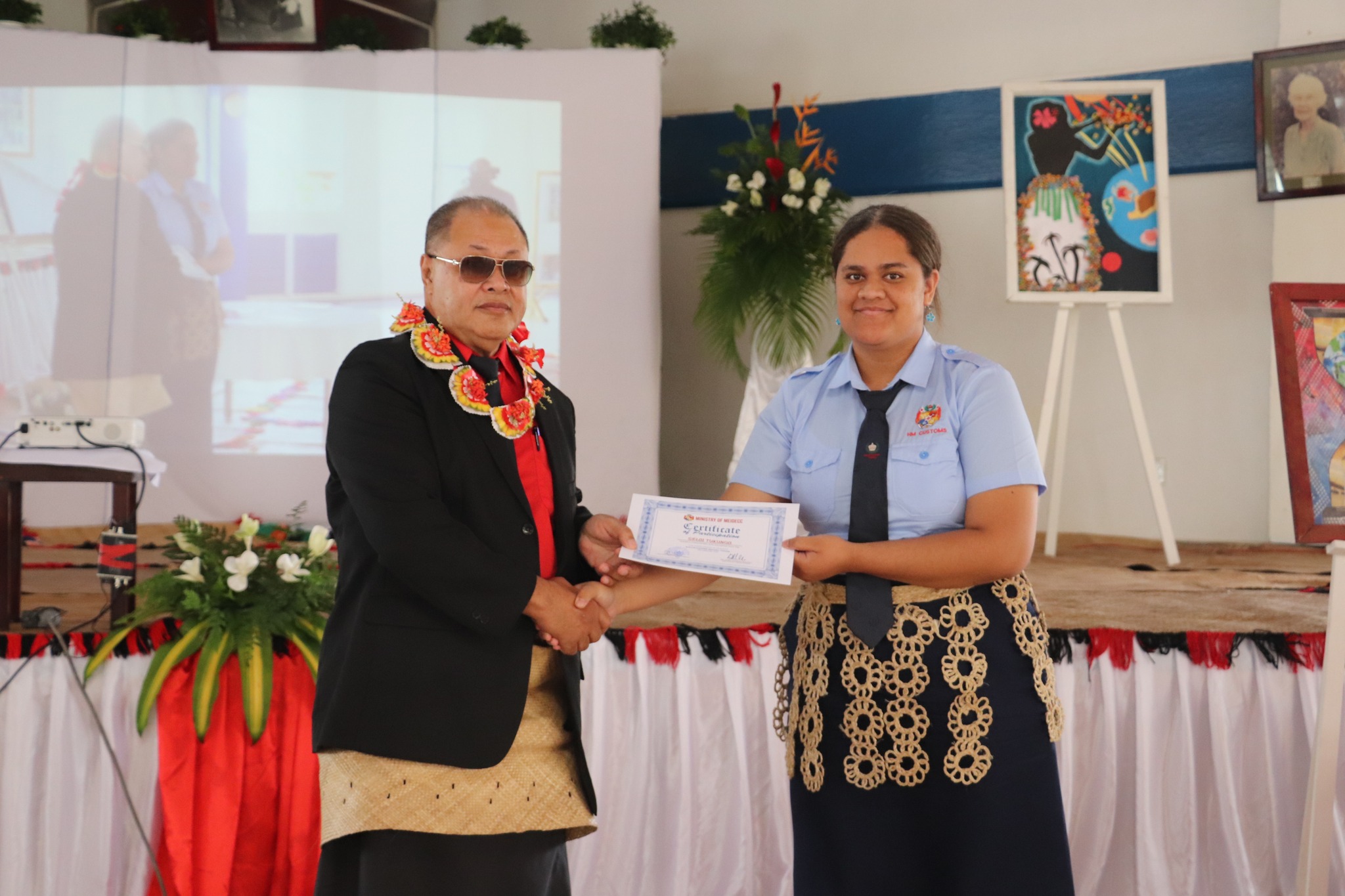 CEO for MEIDECC Mr. Paula Ma’u said, “This year’s theme recognises the wider impact of the Montreal Protocol on climate change and the need to collaborate, forge partnerships and develop global cooperation to address climate challenges and protect life on earth for future generations.” 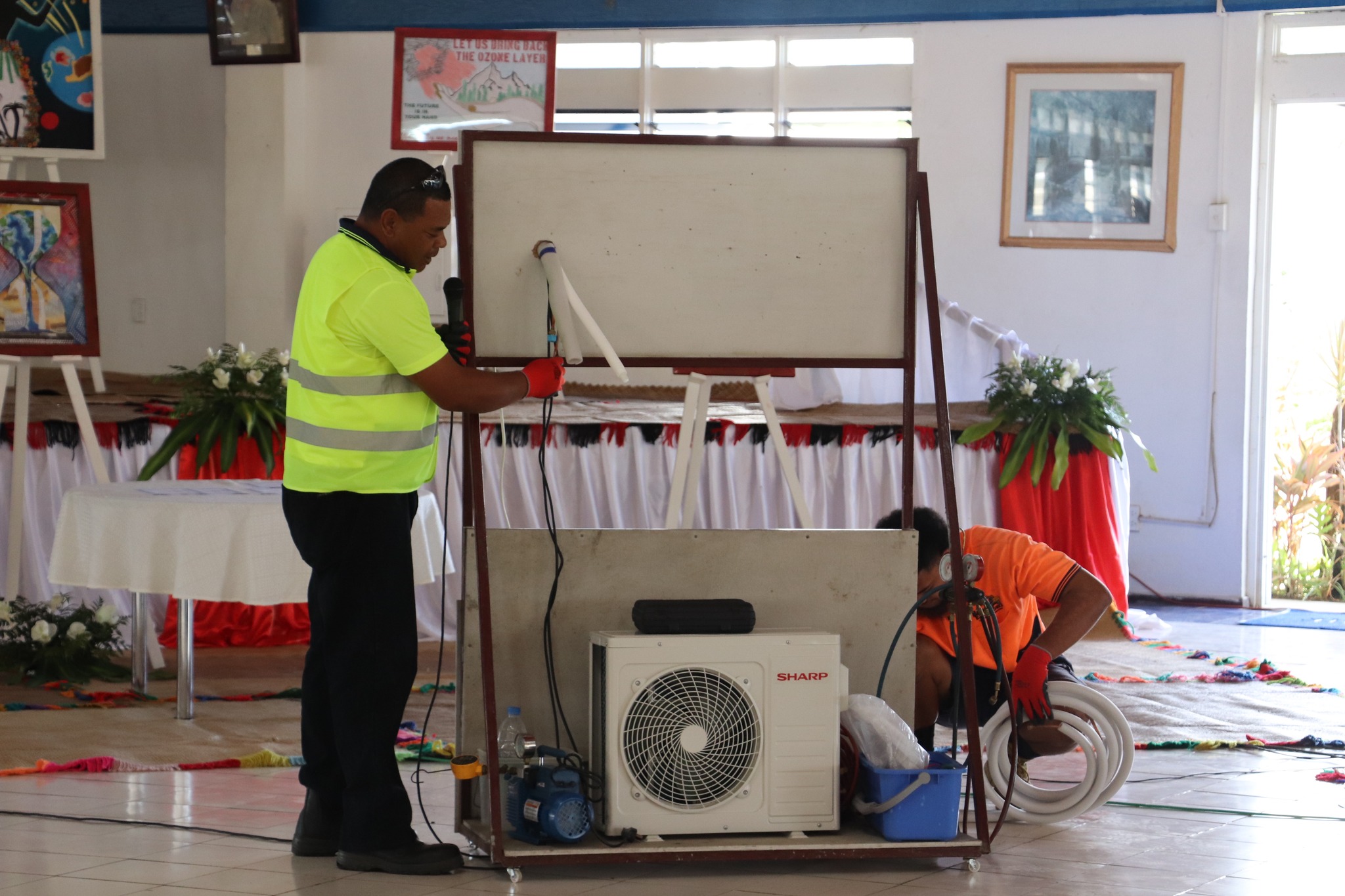 “Today, we not only commemorate and celebrate the success of the Montreal Protocol on substances that deplete the ozone layer, but we also gather to celebrate Tonga’s National Climate Change Awareness Week.” 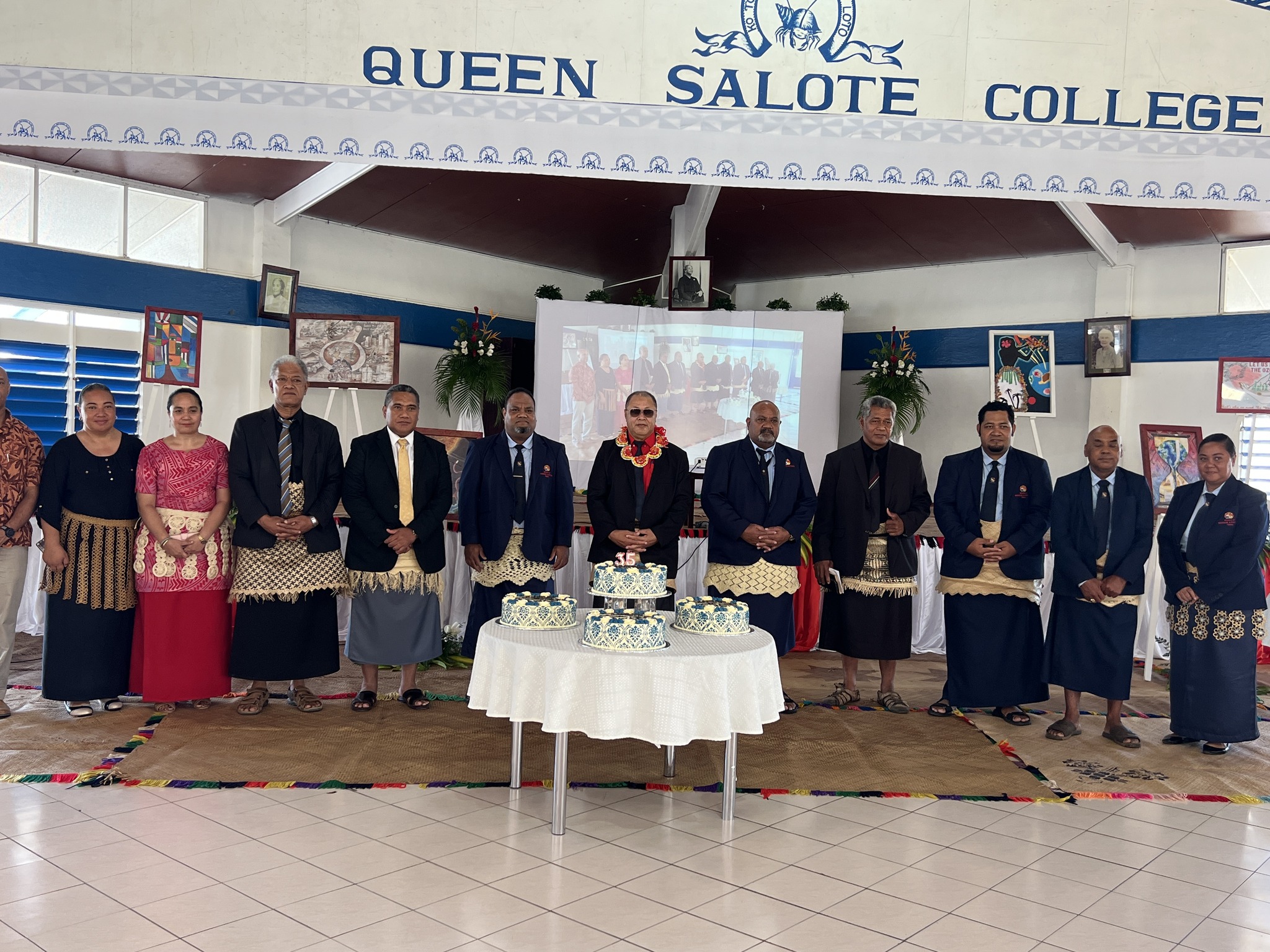 The program was attended by government officials, members of Tonga Refrigeration Engineering Association and students from Saint Andrew High School.