Project to improve access to water supply in Niuafo’ou 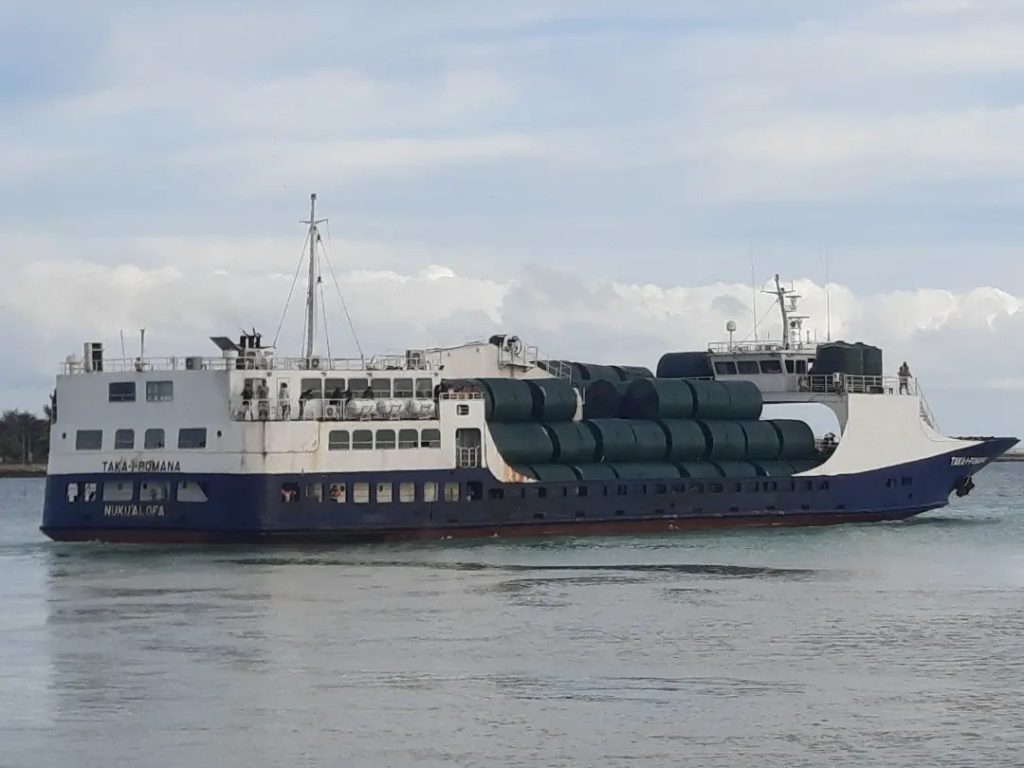 The Island of Niuafo’ou will soon benefit from a NZ$565,000 water tank project co-funded by New Zealand’s Ministry of Foreign Affairs and Trade (MFAT) and the Tindall Foundation.

168 water tanks were shipped to Niuafo’ou via MV Taka ‘i Pomana, and the Ports Authority barge, on June 11.

The project builds on the work initiated by the Government of Tonga to ensure that all households have access to safe drinking water including wider household and community use.

MV Taka ‘i Pomana and the barge arrived Niuafo’ou on June 12. The water tanks were offloaded at Futu Wharf by four staff from the department who travelled with the cargoes and the M&J team with the assistance of the people of Niuafo’ou.

Figure 3 MEIDECC and M&J staff with the help from the people of Niuafo’ou offloading the water tanks  at Futu Wharf. 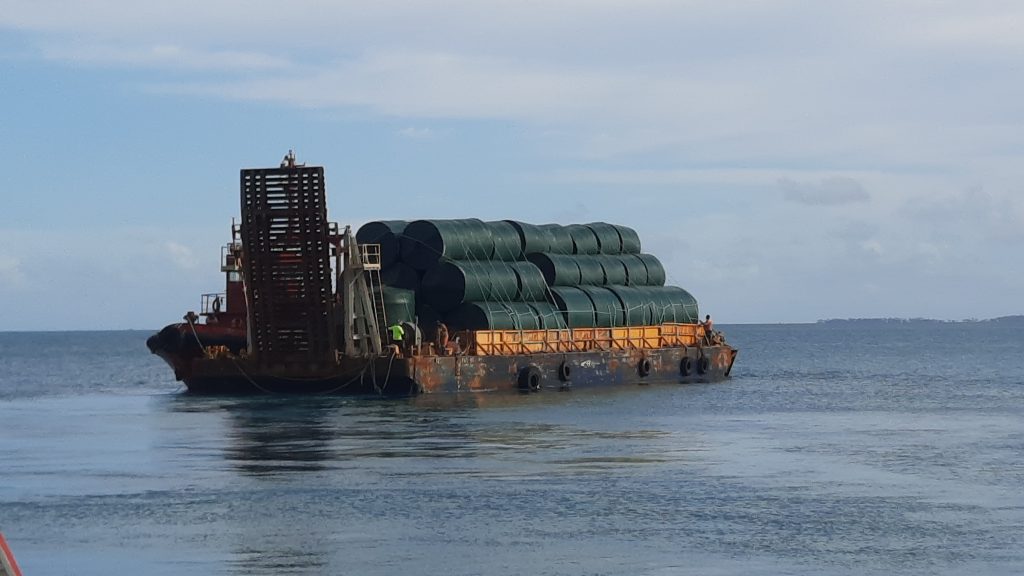