TONGA LEDS launched, reiterating Tonga’s commitment to a low emissions and climate-resilient future for all 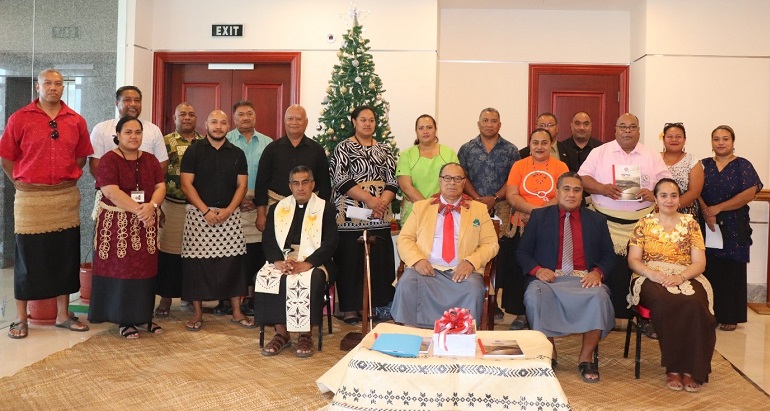 Prime Minister of Tonga Hon. Rev. Dr. Pohiva Tuíónetoa (seated, second from the left) and stakeholders at the launch event

As a Small Island Developing State (SIDS), Tonga is one of the most vulnerable countries to the adverse impacts of climate change, while also being among the countries least responsible for the climate crisis. Yet Tonga has in many ways demonstrated leadership and commitment to climate actions since its ratification of the UNFCCC in 1998. This not only includes the development of a suite of national and sectoral policies and plans but also the development and implementation of a myriad of climate change projects across the whole of Tonga. 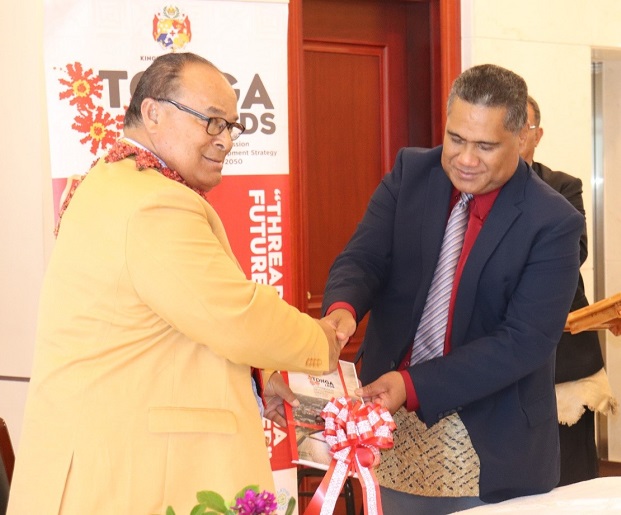 The Tonga LEDS serves as Tonga’s vision of, and pathway towards, a low emissions Tonga, where Tonga will pursue its social, economic and environmental agenda, while phasing out greenhouse gas (GHG) emissions between now and 2050. While drawing on and aligning to key policies and plans in Tonga, the Tonga LEDS identifies actions that will simultaneously deliver socio-economic and environmental benefits for Tonga, contributing to meeting the Sustainable Development Goals (SDGs).

Additionally, the LEDS is Tonga’s contribution to the Paris Agreement and its goals to strengthen the global climate response to the threat of climate change. Further, the LEDS provides an opportunity for the Tongan government to coordinate strategically with development partners on the transformational investments needed to mitigate GHG emissions, adapt and build resilience to climate change. 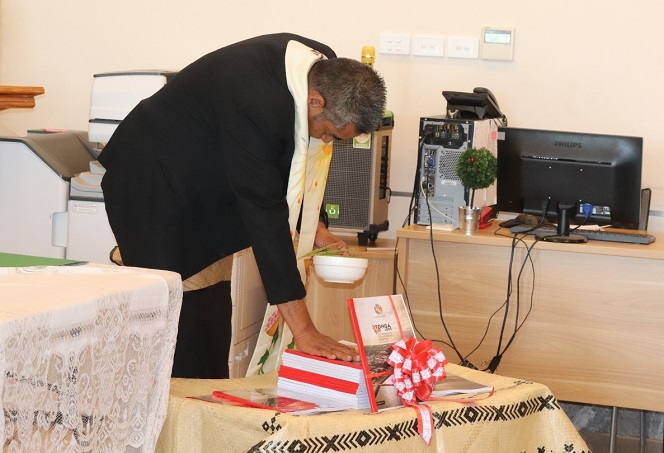 The Tonga LEDS was developed through a process of facilitated strategic dialogue between Tongan stakeholders and supported by technical analysis of technologies, sector strategies and pathway options. The inclusive and participatory nature of the LEDS process brought together representatives from government line ministries and public enterprises, non-government organizations and also the private sector to ‘talanga’ (interactive dialogue), built a shared understanding of the issues and options, and develop a shared vision for Tonga.

In the development of the Tonga LEDS, Tongan stakeholders also developed, revised and assessed near-term steps to take, to advance Tonga towards the overarching vision of the LEDS, ‘a low emissions Tonga, where all sectors work together to create resilience, autonomy and self-reliance.’ These first steps in Chapter 4 of the LEDS will support the implementation of the Tonga LEDS and will require cross-sectoral measures to drive the identified climate actions across multiple sectors.

The Department of Climate Change under the Ministry of MEIDECC sincerely extends its gratitude to everyone that contributed to the development of the Tonga LEDS since 2019. The Tonga LEDS was developed with generous funding from New Zealand’s Ministry of Foreign Affairs and Trade (MFAT) and it is publicly available for access on the UNFCCC’s website on https://unfccc.int/sites/default/files/resource/TON_LTS_Nov2021.pdf 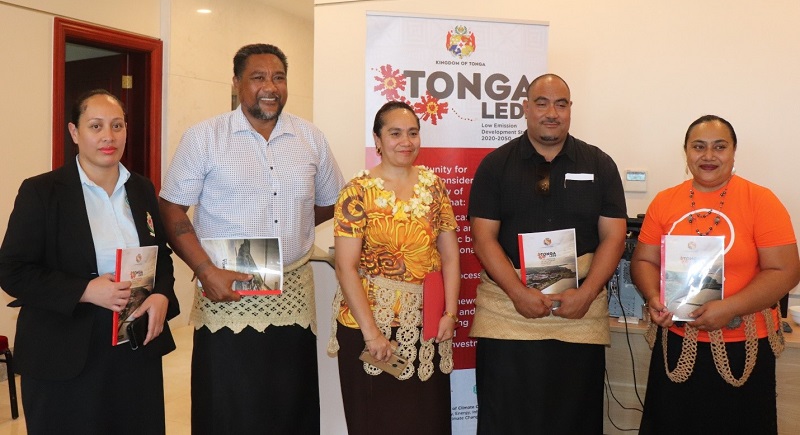 Director of Climate Change, Ms. Luísa Tu’i’afitu Malolo (centre) and some of the stakeholders at the launch

Issued by the: Department of Climate Change (MEIDECC)