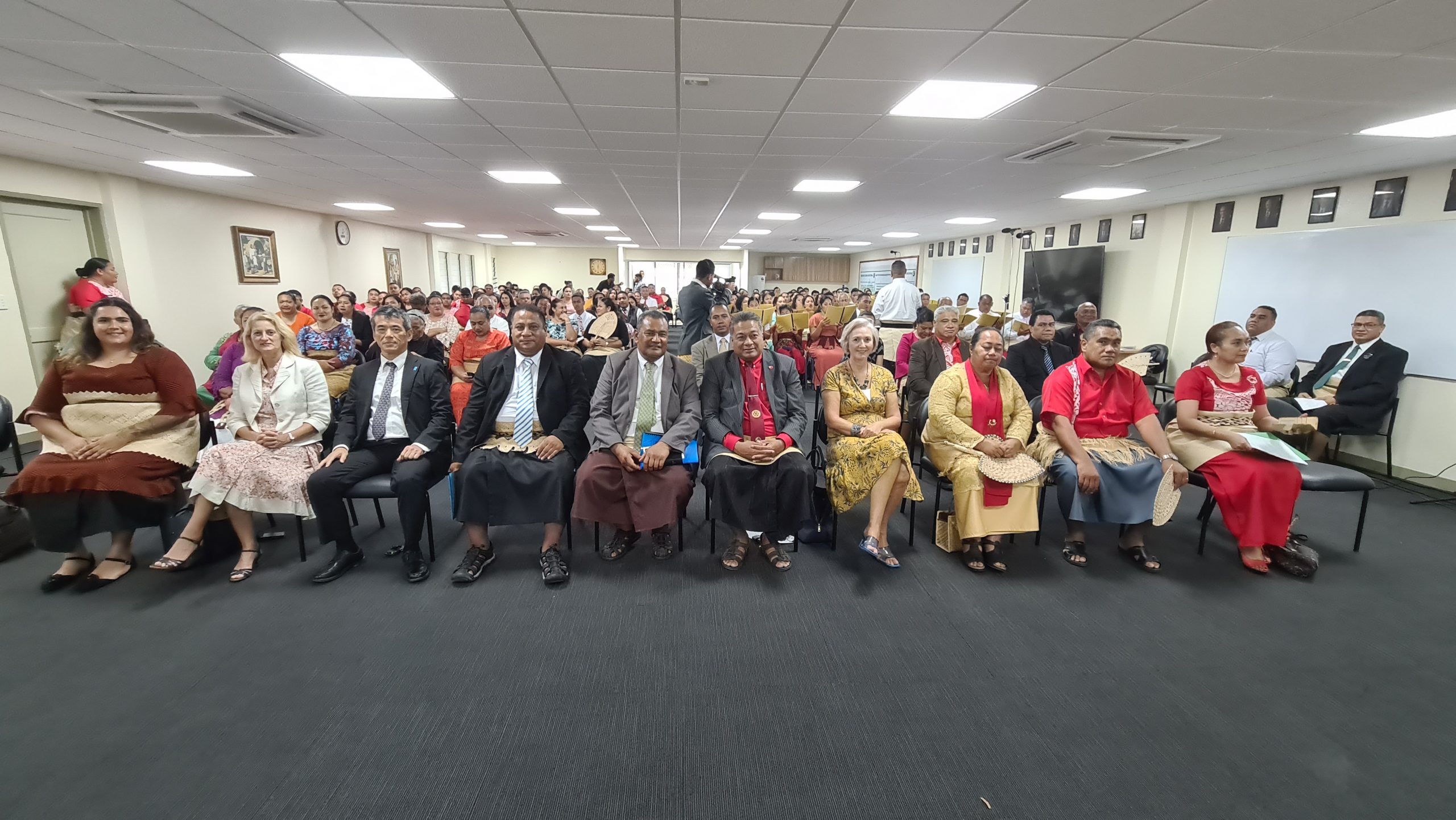 On Sunday the 19th of September, 2021 the National Climate Change Awareness Week began its week with a formal Sunday service led by the Church of Jesus Christ of Latter-Day Saints at Liahona High School’s teacher’s lounge.

The service was led by the Nuku’alofa President Stake Liahona Tonga reaffirming the week’s theme: “Building a Resilient Tonga” or “Takanga ‘etau fohe kiha Tonga ‘oku Tu’uloa” acknowledging how godly the theme is in regards to making sure that altogether in unity, we will build a resilient Tonga.

“It is important that we build a safe and better environment for our children for they are the future of our Kingdom. As shown in the bible, God created everything, the waters, the animals and all living things. God even created man and woman in his image and commanded them to continue to maintain what he had created,” said President Fifita Taufa, the stake President of Nuku’alofa Tonga Liahona. 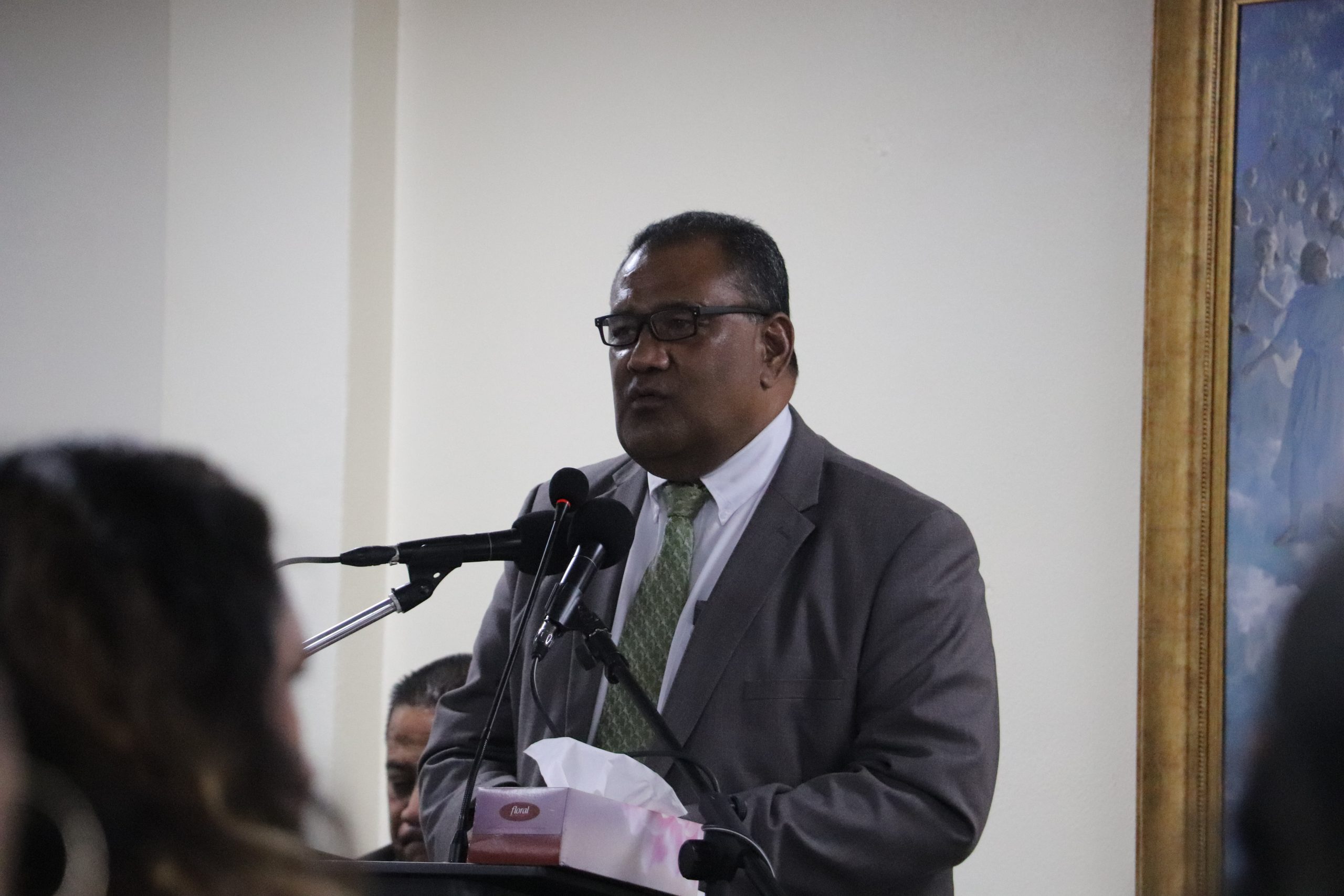 He continued “Today, we are taking the importance of maintaining our surrounding into a new level of awareness for the safety and resilience of Tonga.”

The Director for the Department of Climate Change, MEIDECC, Mrs. Lu’isa Tu’i’afitu Malolo elaborated more on defining ‘climate change’ in which its elements includes rainfall, sea level, and tropical cyclones. 78% of the gas surrounding the atmosphere is known as nitrogen, 28% are oxygen and 1% are the other gases including the greenhouse gases that cause climate change.

The Minister for MEIDECC Mr. Poasi Mataele Tei announced how recent cyclones are now more powerful and also droughts are longer in Tonga compared to his experience of growing up in Tonga, where only a few less intense cyclones occurred after several years and droughts were shorter. He explained, “This shows that the climate is indeed changing and more severe disasters are going to be more frequent.” The CEO of MEIDECC Mr. Paula Ma’u thanked the partners and stakeholders of the government for their continuous contribution to Tonga and looked forward to collaborate with them to build a resilient Tonga. 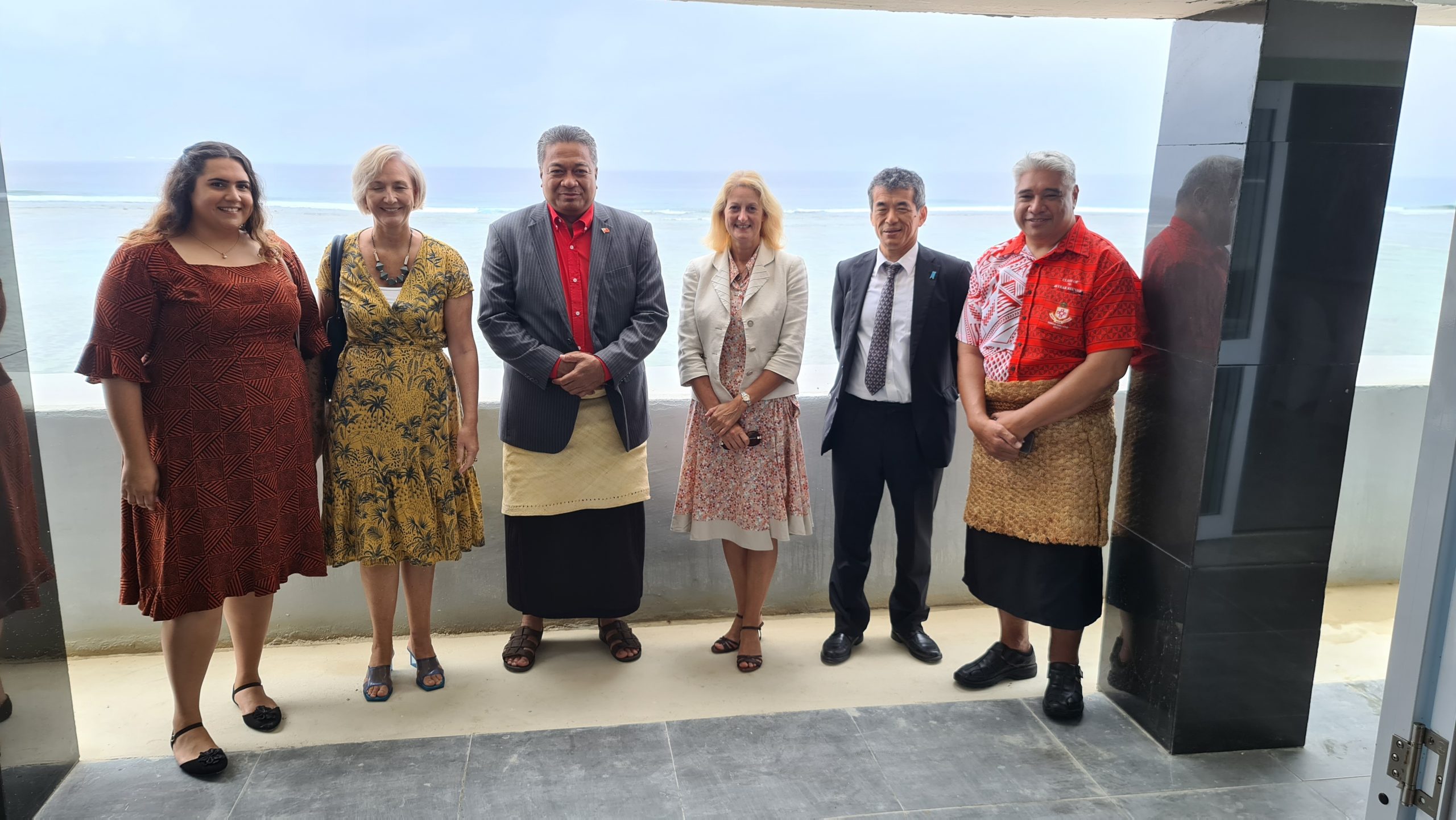 The service ended with a luncheon at Vakaloa Beach Resort at the generosity of USAID: Climate Ready Project. 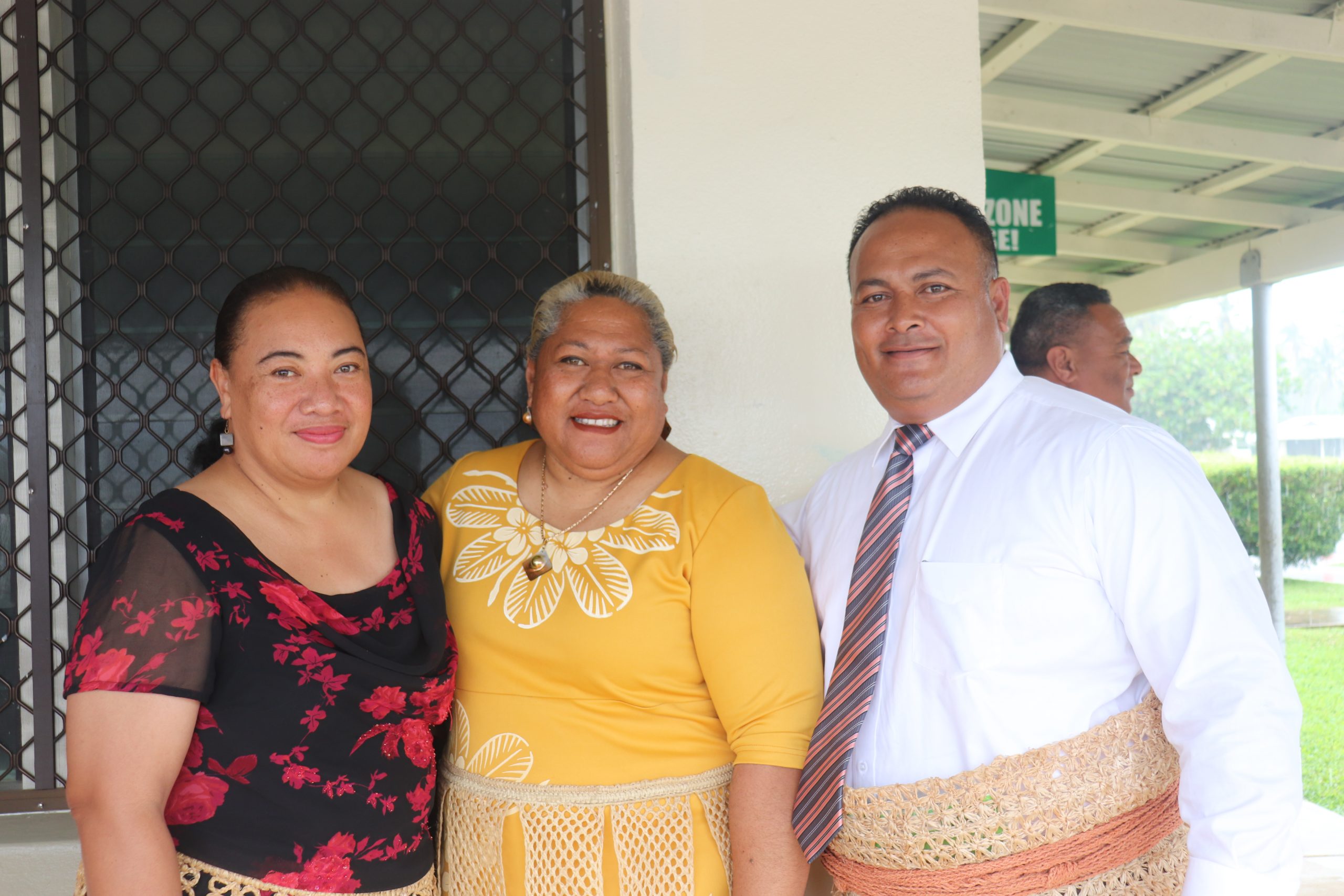 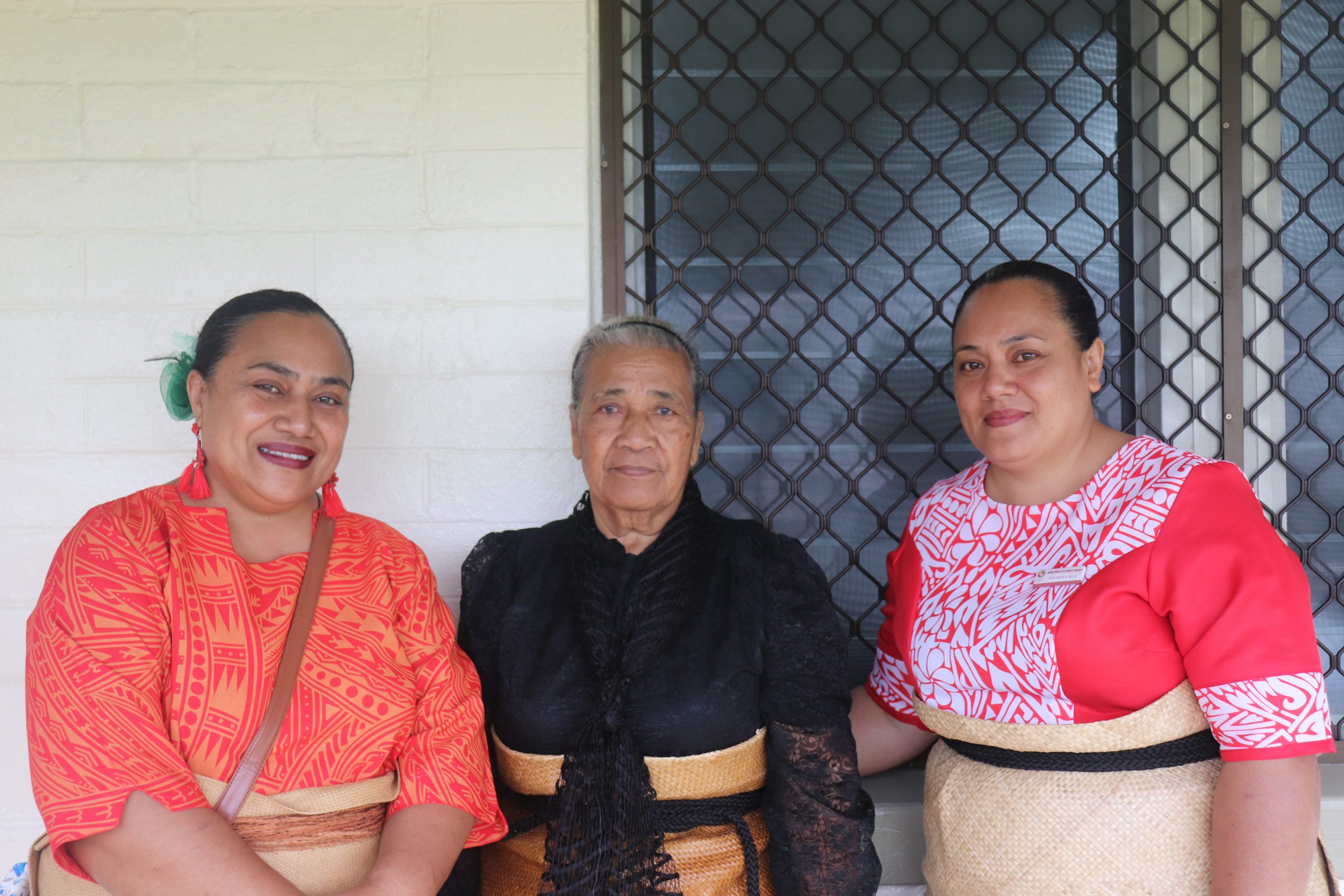 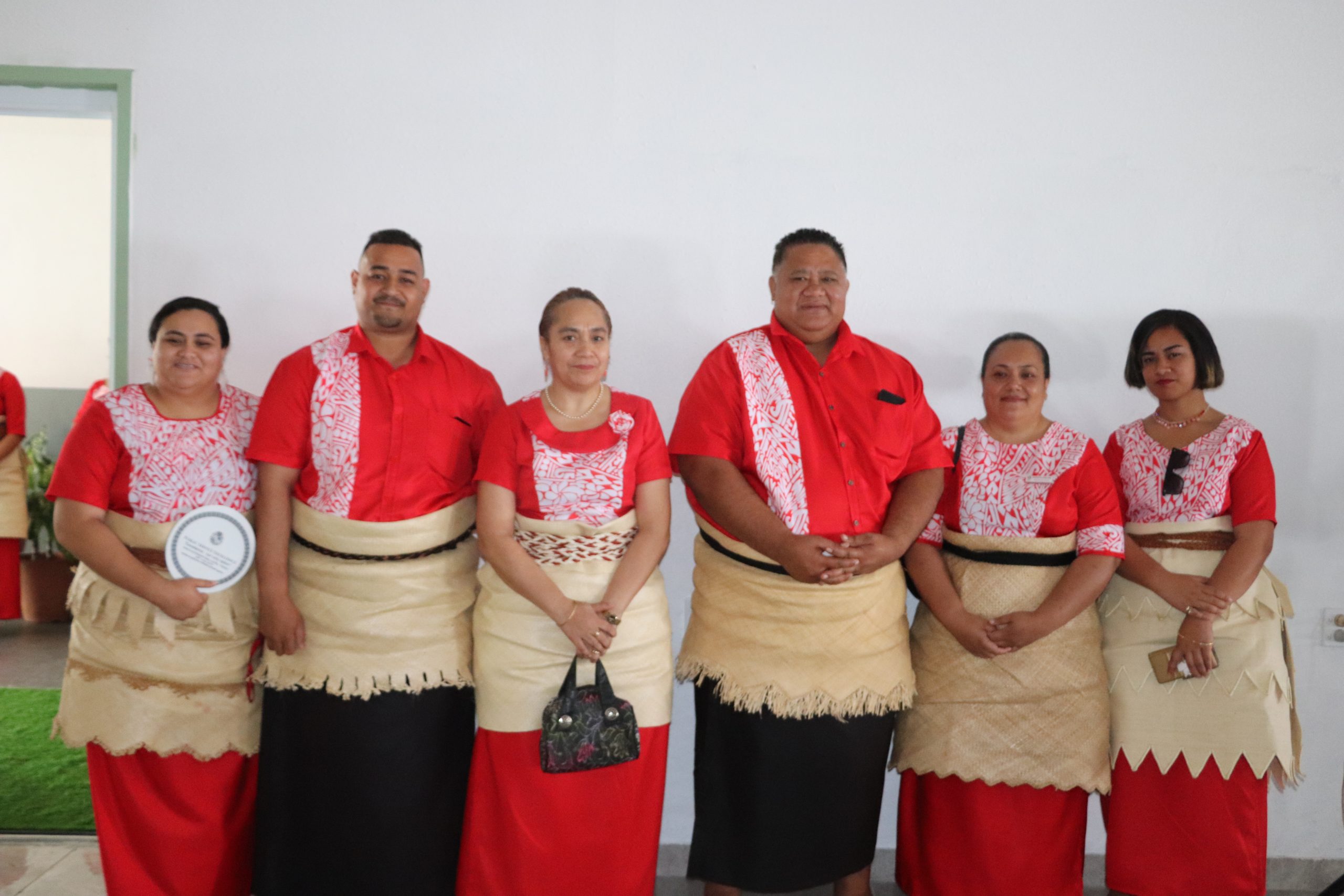 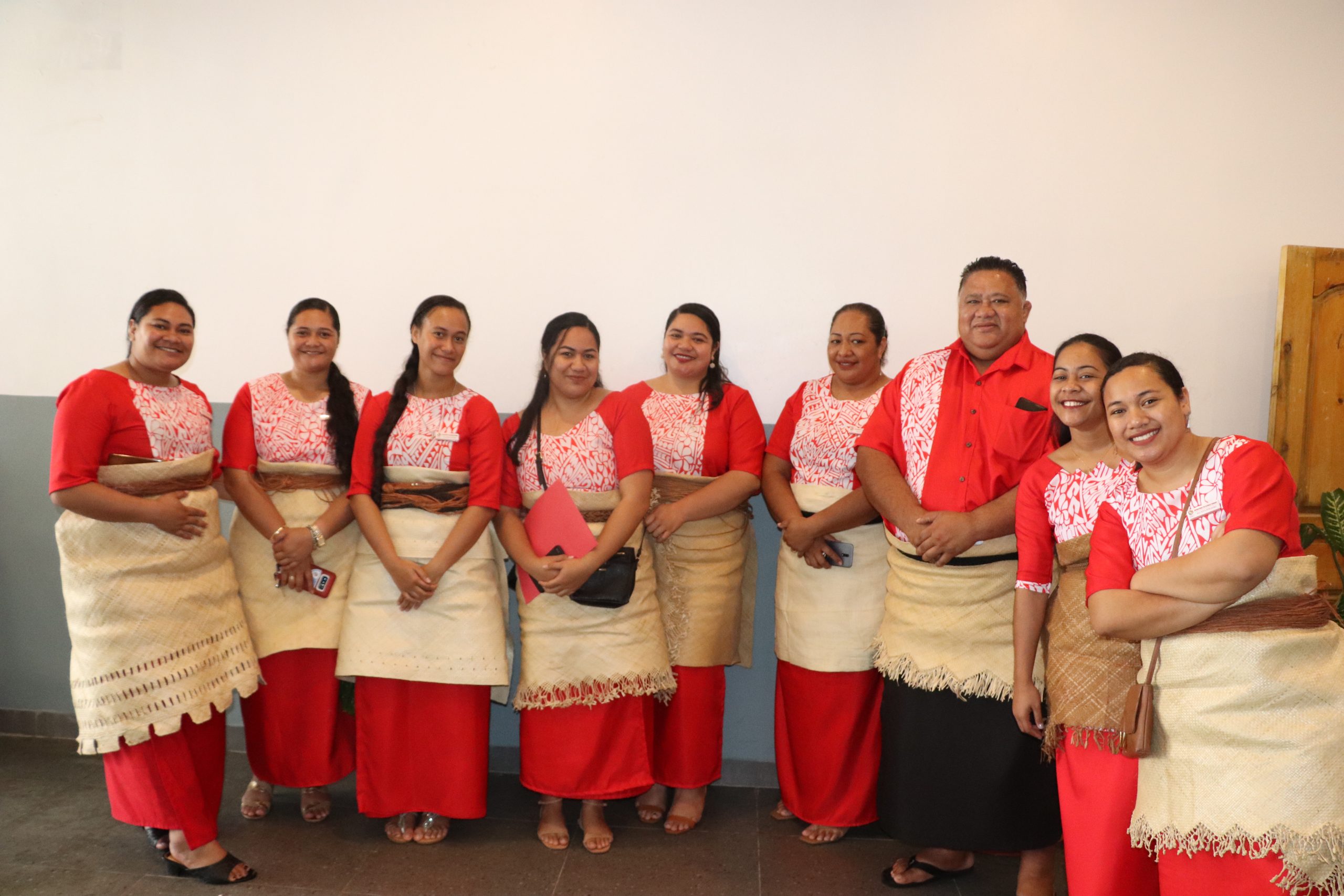 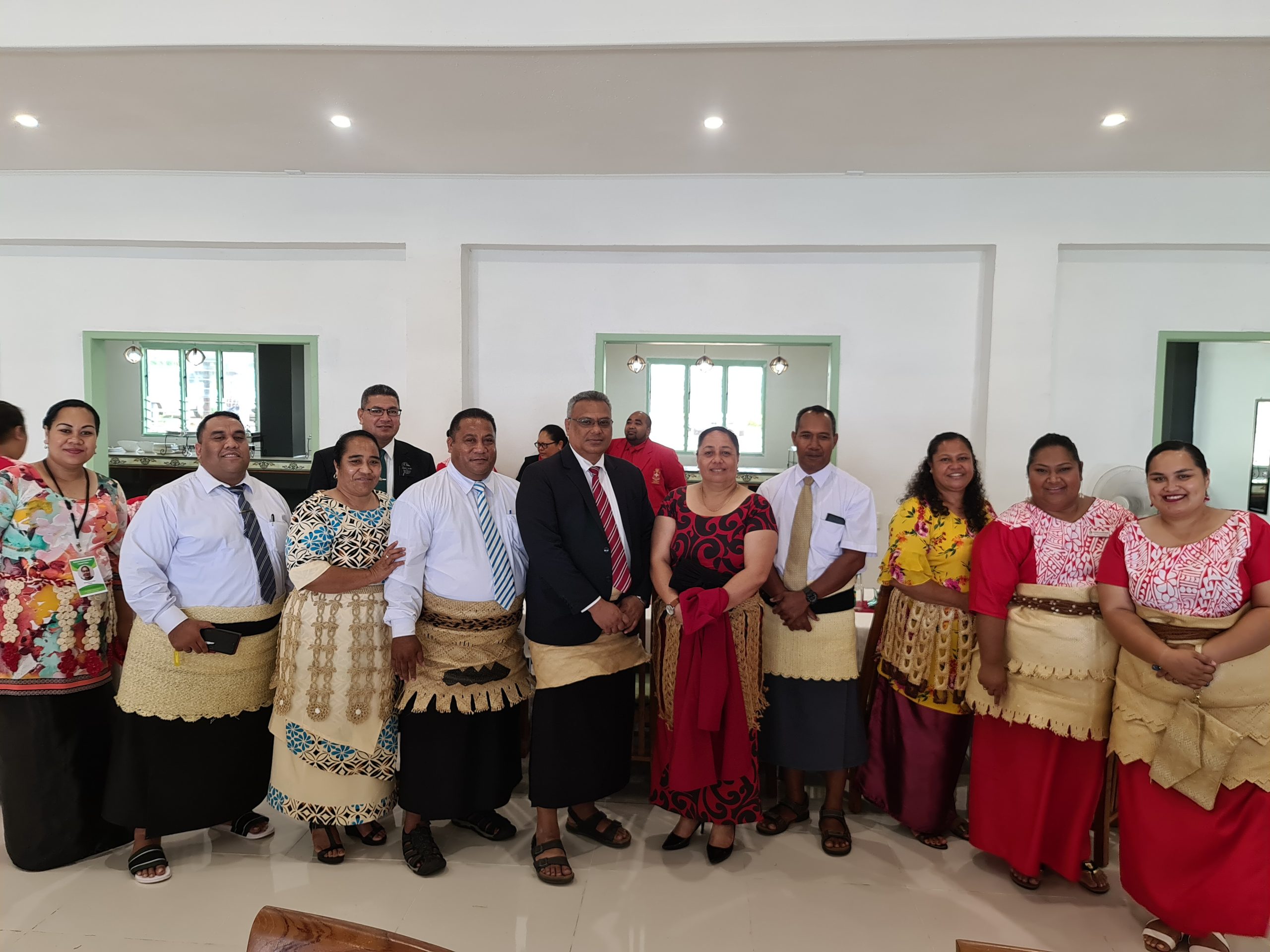 Issued by the Department of Climate Change (MEIDECC)